As a member of the second hand dealers act and the NAADA association you are expected to:

1. Ask questions when buying from the public ascertain if the sellers are suspicious
2. Take copies of sellers id document or drivers licence
3. Get a full address from the seller and phone number
4. Make sure you are in compliance with the act
5. Report suspicious sellers

If you have any questions regarding the protocol you should be following please email us your questions.

Report below on active policing and recent arrest in Port Elizabeth. Where a shop owner worked with the police and the person the items were stolen from to set a trap in February of this year.

Immediate response by members of the Port Elizabeth Flying Squad, K9 Unit and SAPS Mount Road members resulted in the recovery of expensive antiques and the arrest of a 28-year-old suspect.

“It is alleged that on Monday, an antiquarian went to an antique shop in Todd Street, North End, Port Elizabeth, looking for his antiques, which was stolen from his house in Perridgevale in November 2018.

“While there, he recognised some of the items and was informed that a person brought the antiques earlier and would return on Tuesday with more items as well as to collect his money,” described police spokesperson, Col Priscilla Naidu.

“The 60-year-old complainant then contacted the police.”

“At about 13:00 on Tuesday, the suspect arrived with more items.

“He was apprehended and expensive items such as a gold medal, gold soda bottle, crystals, cast iron bear clock, a silver tea pot, a Chinese tea pot and a mortar and pestle were seized,” she said.

“Some of the items were also recovered from another antique shop in Albany Road, Port Elizabeth.

Col Naidu said that it is alleged that the abovementioned artefacts were stolen when the complainant’s house was broken into on 23 November 2018.

“No one was at home when the suspect/s entered by breaking a window. At the time jewellery, foreign currency and the antique items with an estimated value of R250 000 was taken,” she said.

“The antiquarian alleged that he travels around the world buying antiques and some of his possessions are priceless.

“The suspect was detained on a charge of possession of suspected stolen property and is expected to appear in court soon.”

“We urge second hand and antique dealers to report suspicious persons bringing in expensive items for sale. Antique dealers are well aware of the price of the artefacts and should contact police immediately when they are brought in by suspected dodgy sellers. Buying suspected stolen property is an offence and punishable by law,” added Maj Gen Patekile. 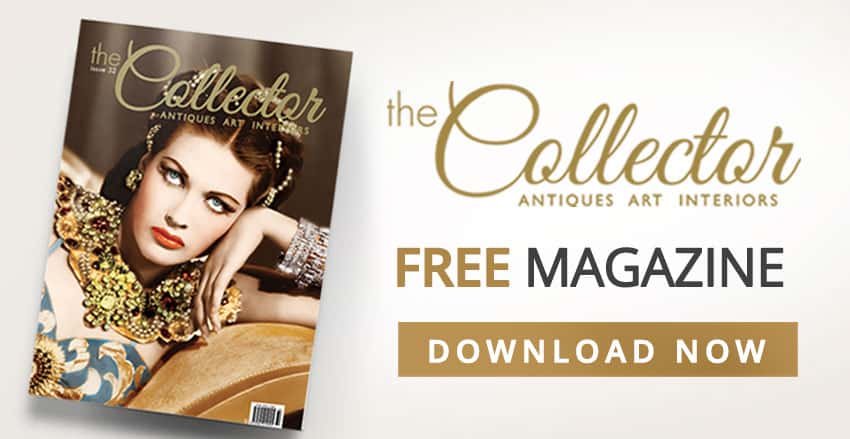 Join our newsletter to receive updates, news, events and more!